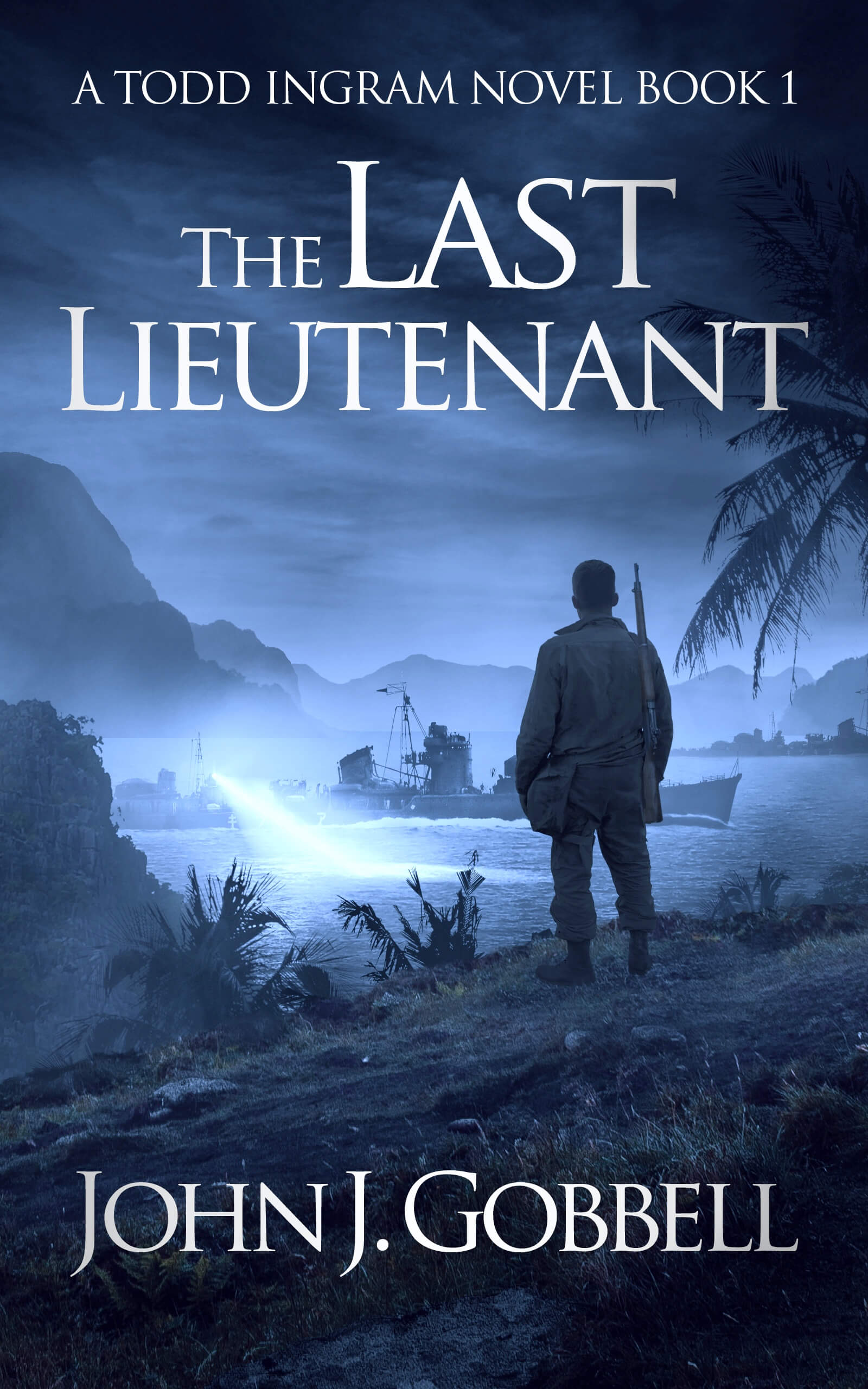 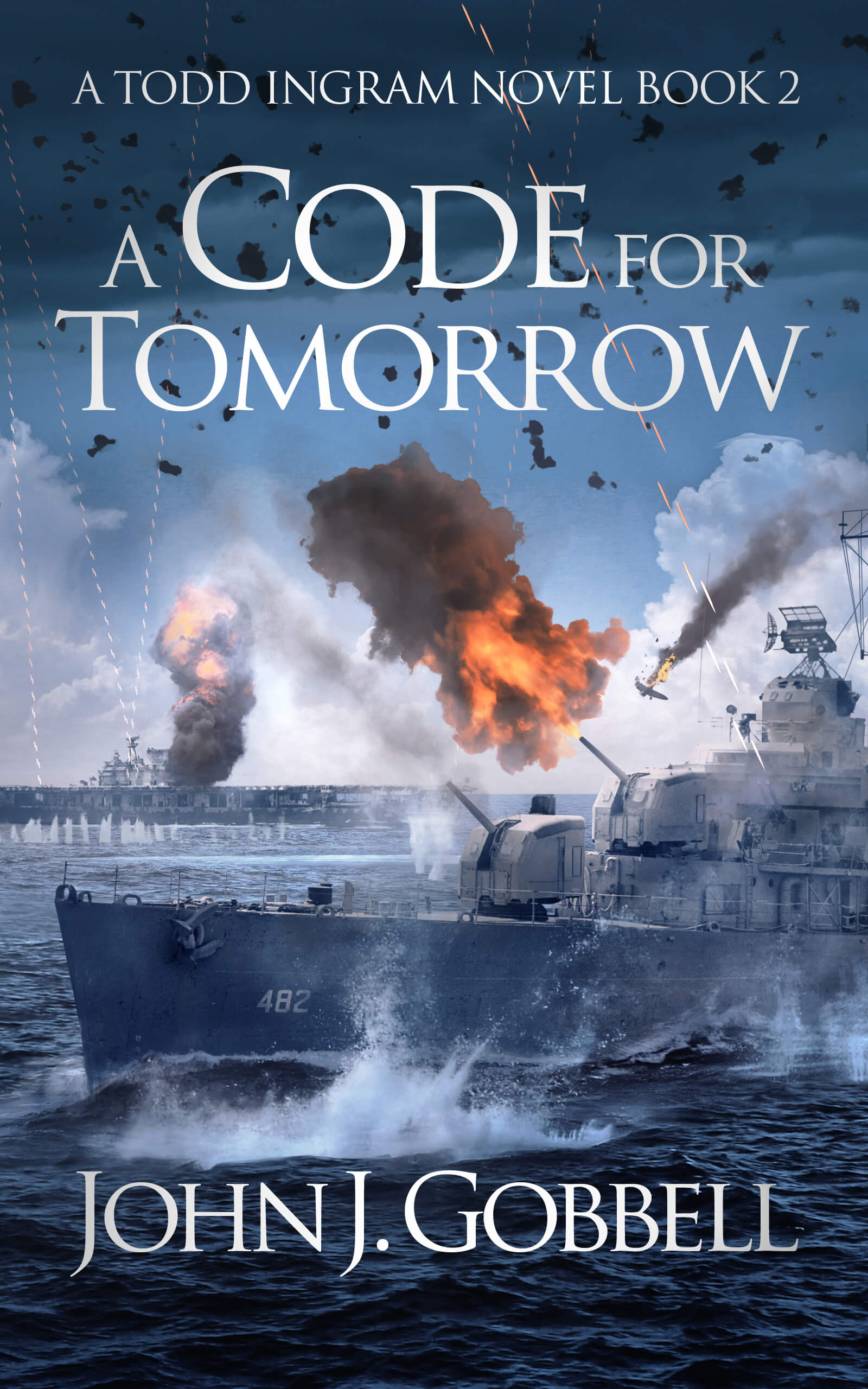 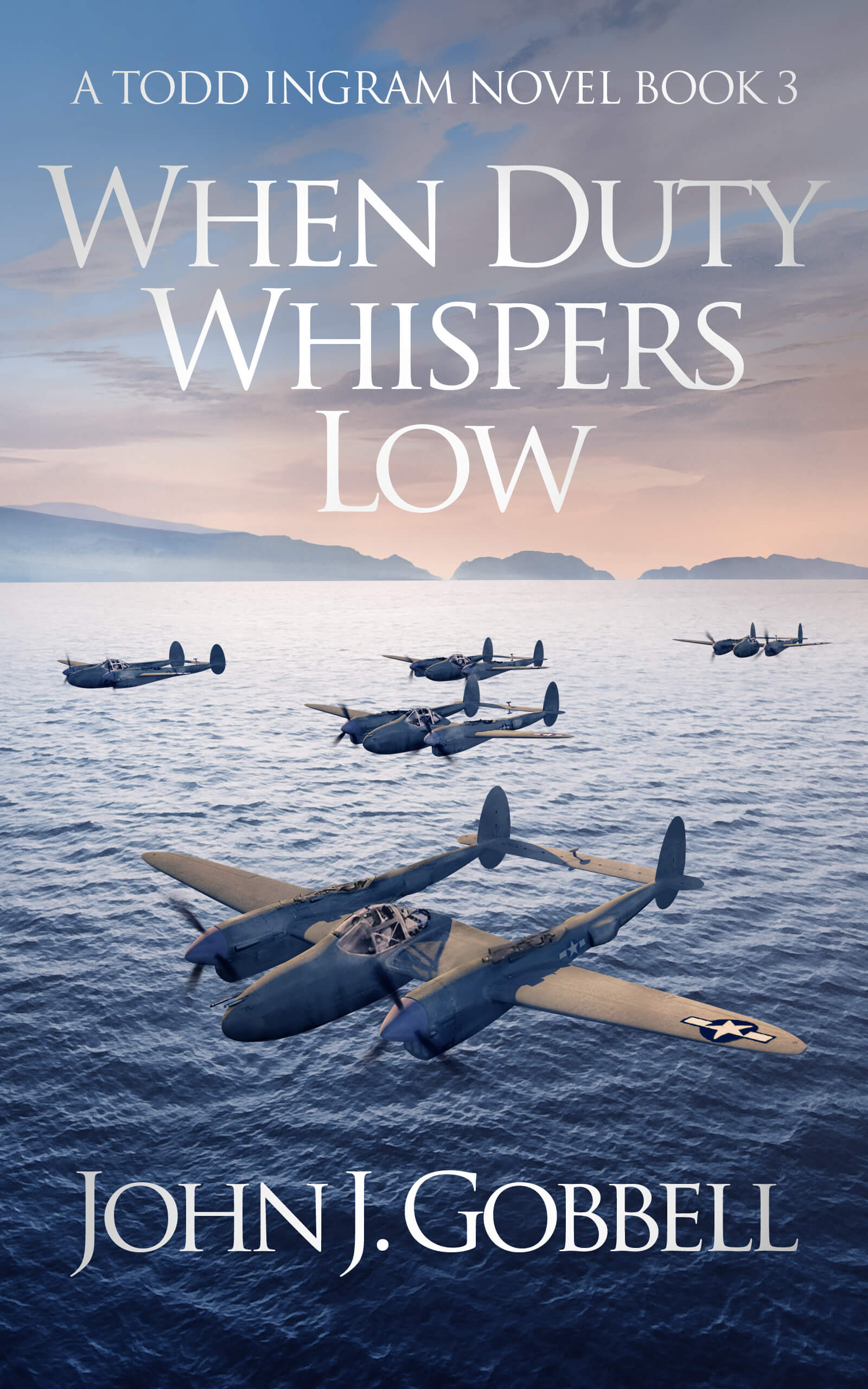 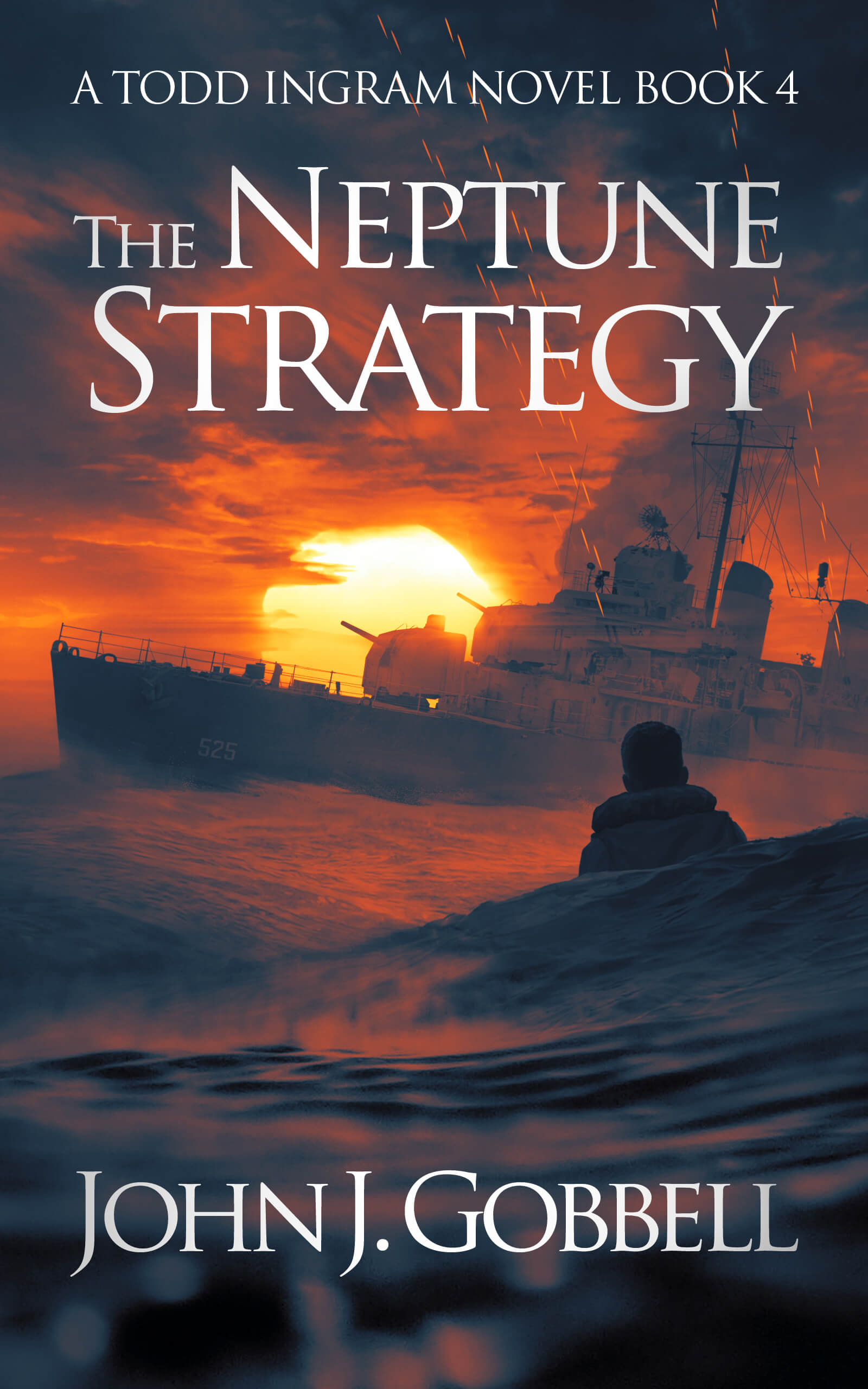 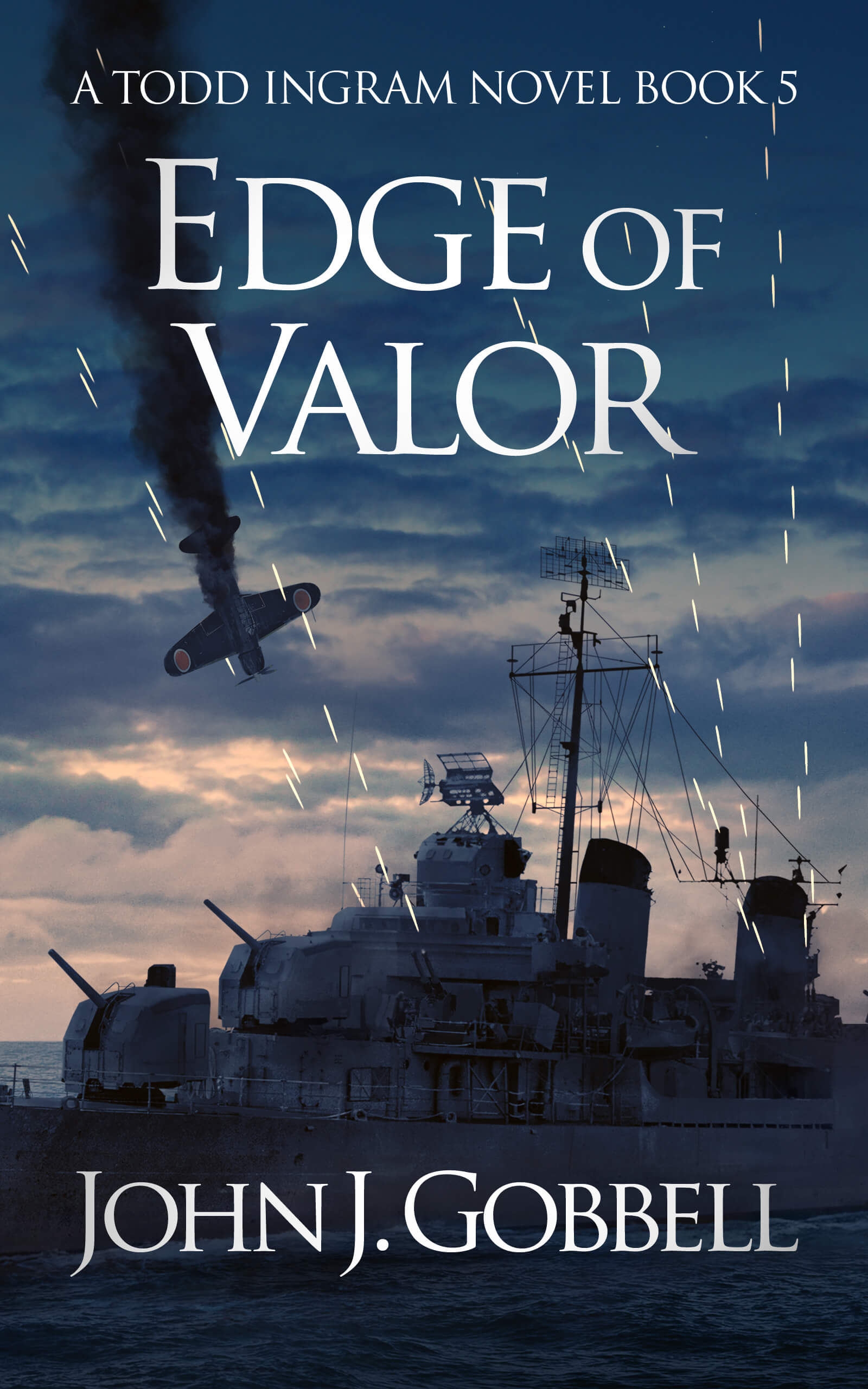 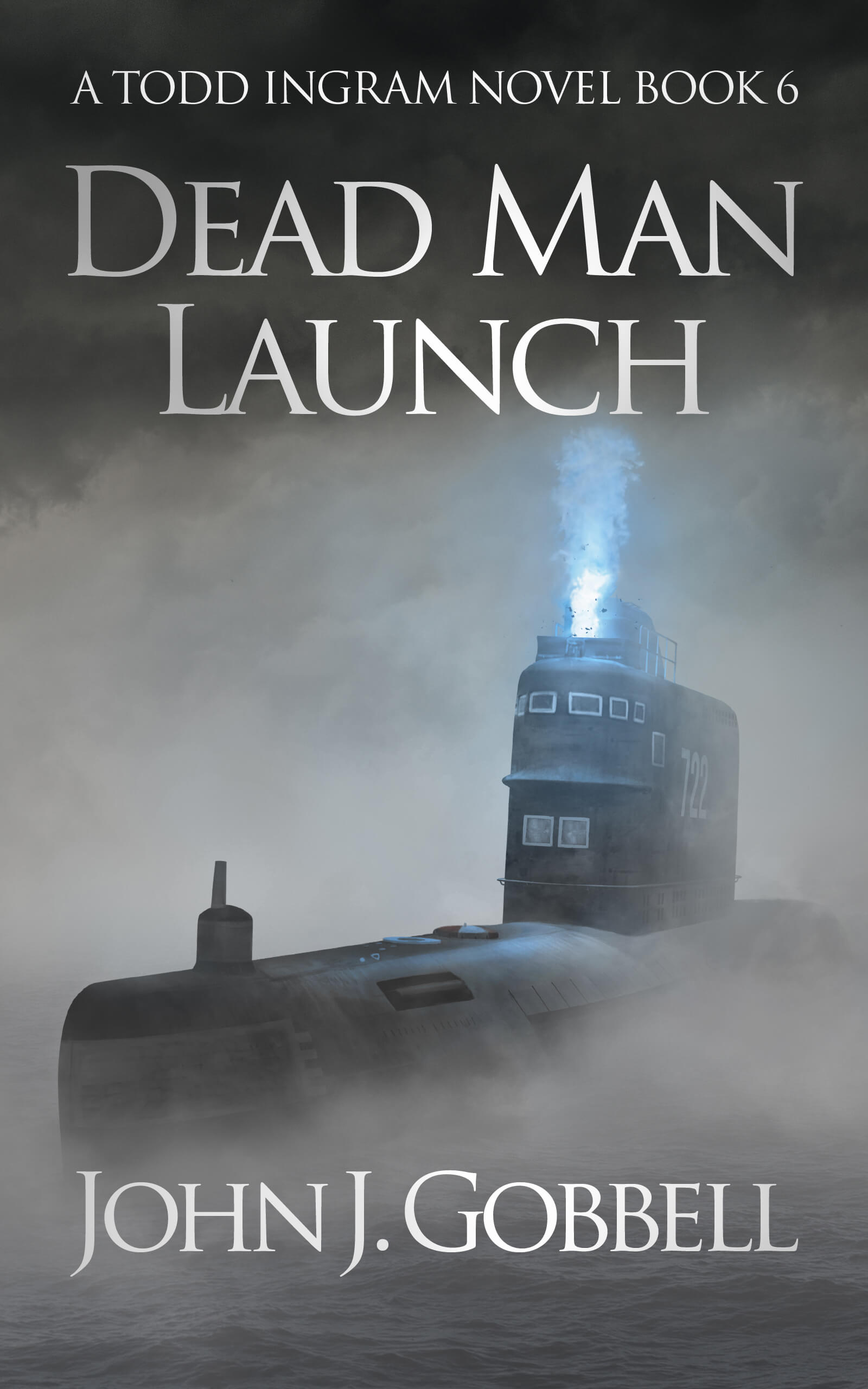 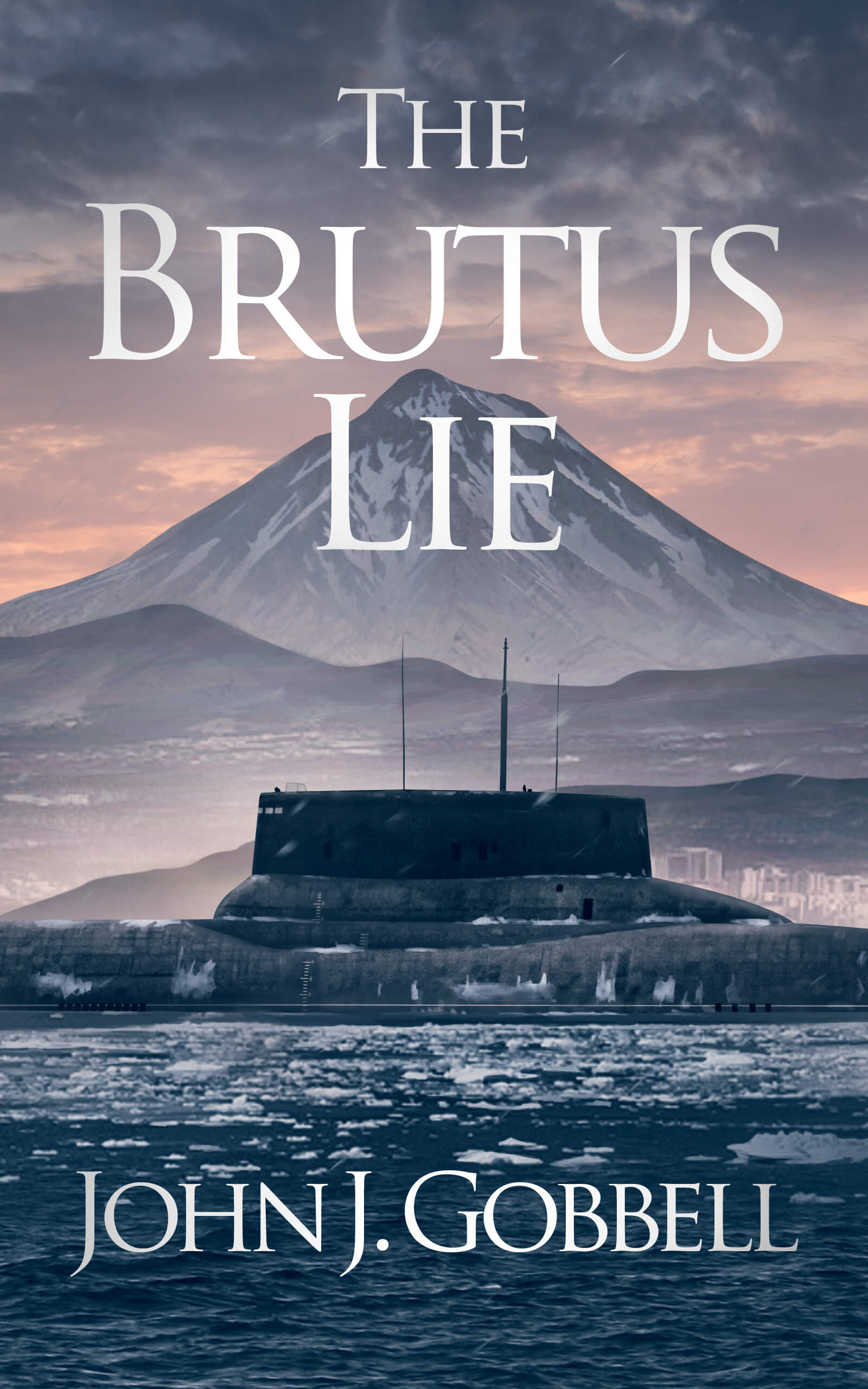 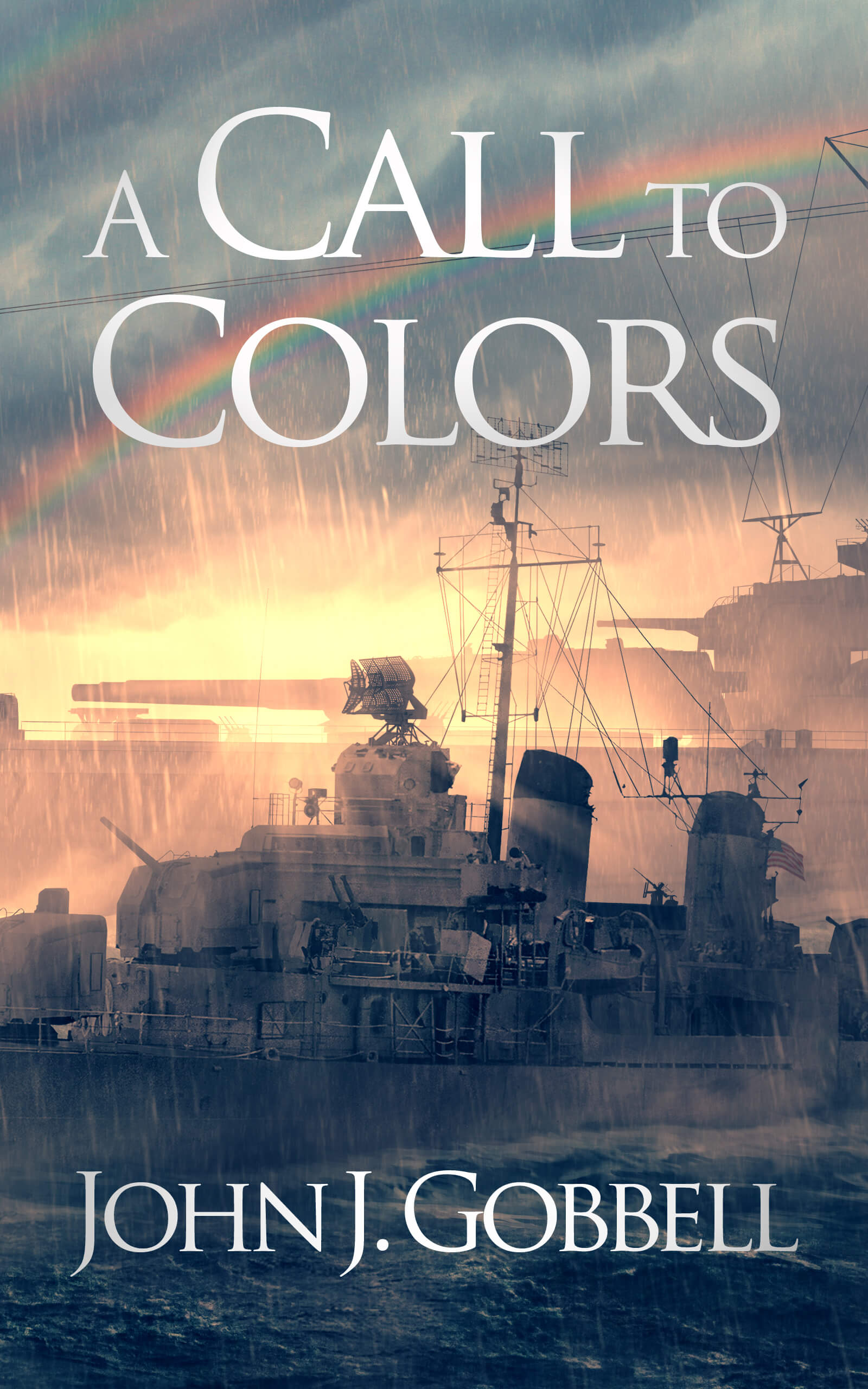 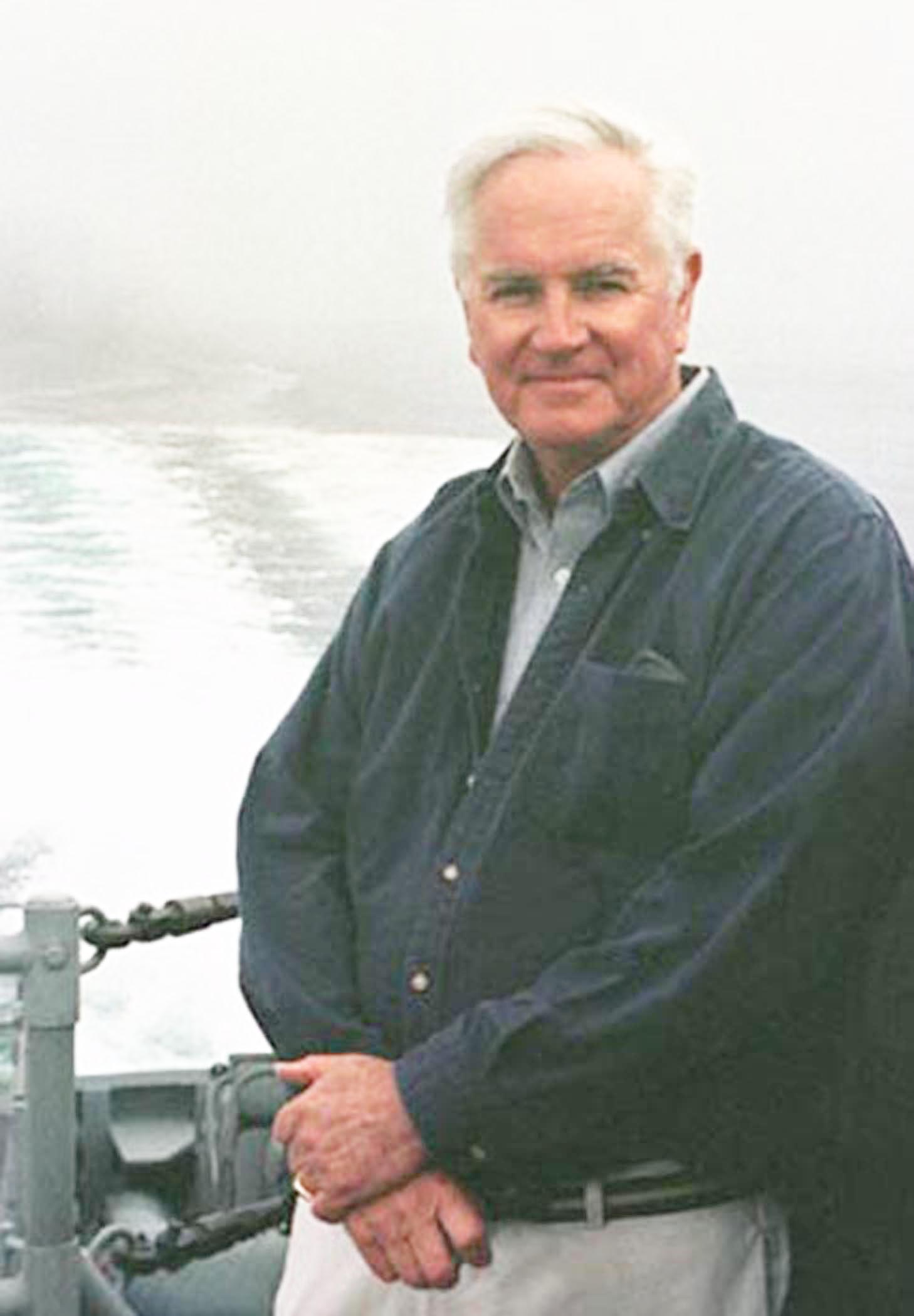 JOHN J. GOBBELL is a former Navy Lieutenant who served as the ASW officer aboard the destroyer USS Tingey (DD 539) in the South China Sea during the Viet Nam war. This granted him membership in the exclusive “Tonkin Gulf Yacht Club.” As an executive recruiter for over thirty years, he worked with clients in the military/commercial aerospace field giving him insight into character development under a historical thriller format. He has published eight novels, six of them in the stand-alone Todd Ingram series, based on the U.S. Navy in the Pacific theater of World War II. DEAD MAN LAUNCH, the most recent of the series, was released late last year.

In 2015, EDGE OF VALOR was awarded the gold medal – historical fiction by the Military Writers Society of America. John is currently at work on his next novel and lives with his wife Janine, in Newport Beach, California. Both are graduates of USC.

He can be reached at john@johnjgobbell.com.